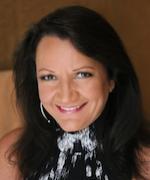 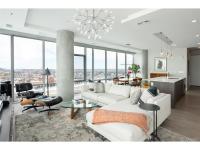 Denver is known as the "Mile-High City" due to its elevation of exactly one mile above sea level. Fortunate to have four distinct seasons, Denver also claims to have 300 days of sunshine per year, making it an outdoor-oriented city year round. 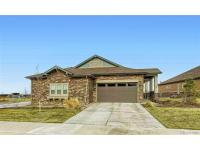 Aurora is the third most populous city in the state of Colorado with over 325,000 residents. 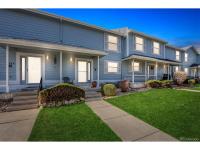 Arvada's location between Denver and Boulder makes for an easy to commute to either. 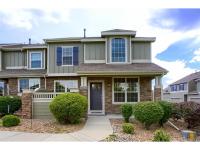 Broomfield condos are in a minority in this land of single family homes. But the communities available tend to be newer and well designed. 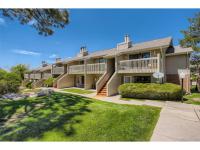 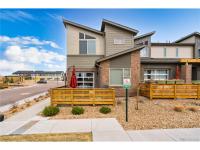 Centennial, a vibrant community, was ranked as the 15th safest city in the country, offering residents and visitors a secure and friendly atmosphere. 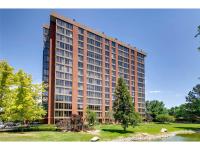 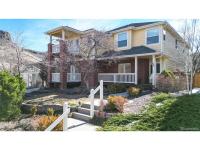 Golden is the county seat of Jefferson County and lies at the foothills of the Front Range of the Rocky Mountains. The Colorado School of Mines, with its programs in engineering and science, is located in Golden. The National Renewable Energy Laboratory, Coors Brewing Company, and the Colorado Railroad Museum are also located in Golden. 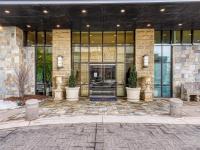 Enjoy a laid-back lifestyle in Greenwood Village with all amenities close at hand. Here, you will find concerts in the park, biking and hiking trails to enjoy, equestrian parks and trails, and cultural activities. 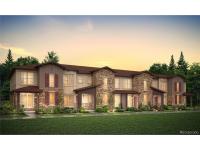 Located in Douglas County, a still growing Highlands Ranch is considered a "bedroom community" with many residents commuting to downtown Denver. 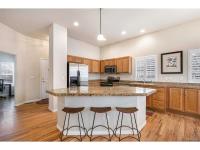 Lakewood, adjacent and to the west of Denver, is home to nearly 155,000 residents. Low rise condos and townhomes are the norm here. 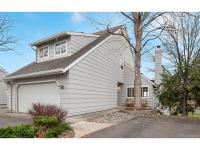 Littleton, located southwest of Denver, is home to nearly 42,000 residents. 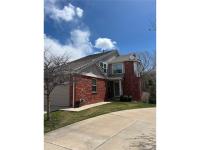 Lone Tree, located approximately 20 miles south of downtown Denver in Douglas County, has top rated schools and the convenience of excellent nearby shopping. 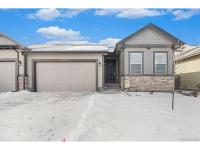 The City of Parker has enjoyed explosive growth in the last decade. As part of the Denver Metropolitan area this city is a great location for those commuting to the Denver Tech Center and even into Downtown Denver. For easy care living in Parker, consider one of the newer townhome developments here. Several communities have duplex style floorplans, which makes them less expensive than single family homes. 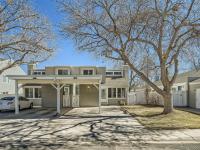 Thornton ranks as one of the most desirable areas to live in the United States. The city's location, 10 miles north of downtown Denver and directly next to Interstate 25, attracts many cultural and outdoor enthusiasts. Townhomes are the predominant low-maintenance living option here. 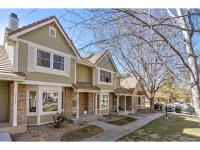 Home to over 105,000 people, Westminster is centrally located between Denver and Boulder. 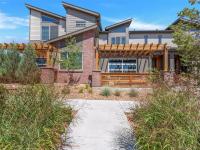 Wheat Ridge, only five miles west of Denver, is a culturally rich and diverse community. There is an expansive array of shopping and restaurant choices, including upscale boutiques, neighborhood pubs, eateries featuring distinct Italian and South American cuisine, and fine wine markets.